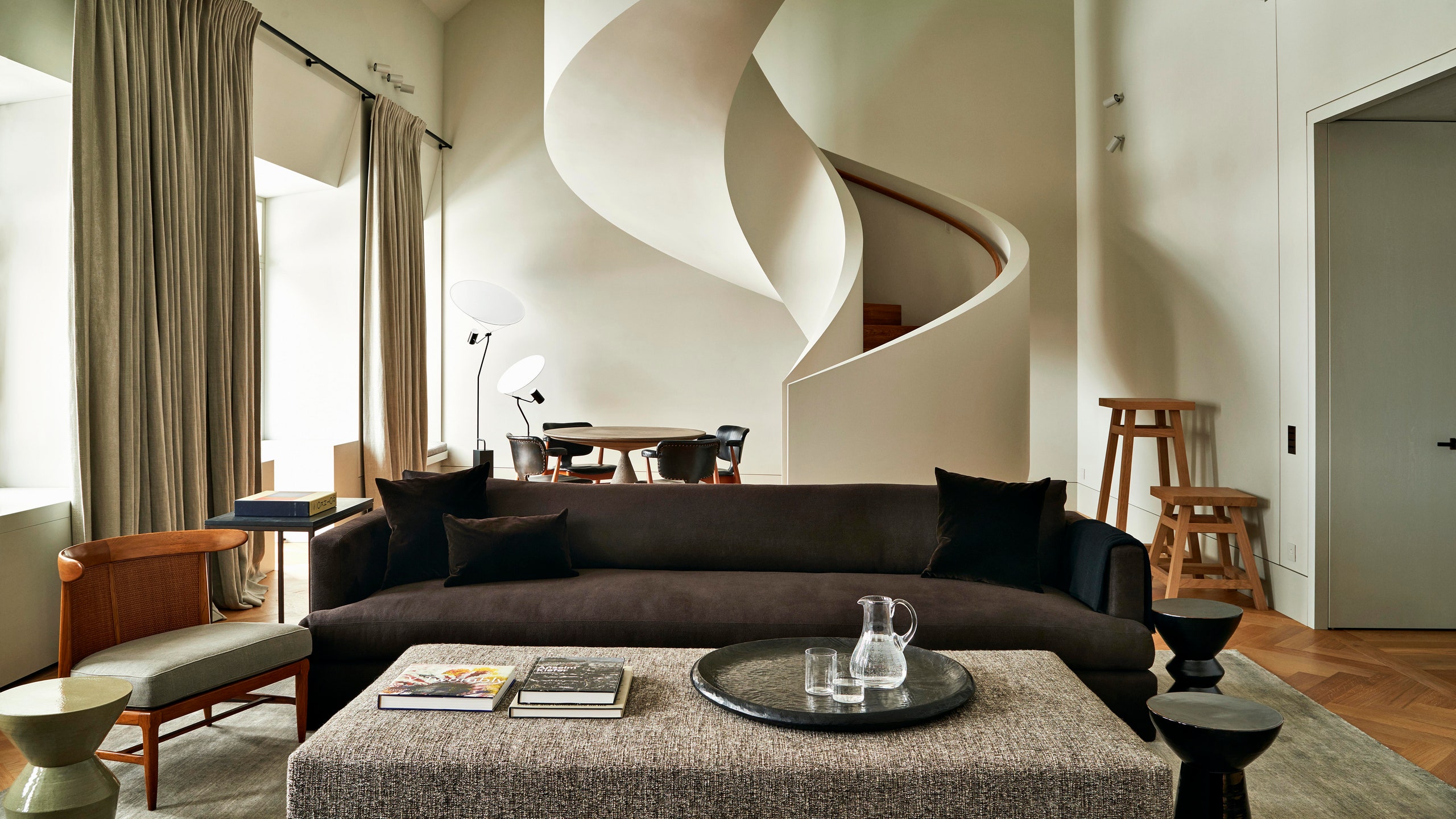 Every year AD launches a list with the architects and interior designers who stood out the most during the year. And this year wasn’t different, but beyond the AD100 list was inaugurated the Hall of Fame so go ahead and read this article to know a little more about some featuring professionals on the AD100 Hall of Fame 2021.

Ilse Crawford, one of the designers featuring on AD100 Hall of fame, knows how to make spaces that speak to the masses, such as her SoHo House project in Manhattan. Her works include a little bit of everything, from houses and hotels in Stockholm to a dining room full of joy in and a library-inspired lamp for the Swedish lighting brand Wästberg. In addition, the Designer starred with other design celebrities in Abstract: The Art of Design on Netflix.

India Mahdavi is an Iranian Designer that grew up in the United States and built her career in France. With all this diversity and experience, it would be no different that her design could conquer the world and get listed by AD100 hall of fame.

India has a great capacity to mix different styles and unusual shapes. She projects modern with a classic twist and sober materials with trendy colors. And even mixing such different materials, textures, and objects, she manages to combine everything harmoniously.

Her works such as London Sketch, L’Apogee Courchevel and a myriad of hyper-colored macaroon Laduree restaurants have withstood the tests of time and Instagram with equal self-confidence. No wonder Mahdavi has branched out to design almost every product category imaginable, from cloud-shaped cups for Nespresso to the colorful print clothing line for French mega retailer Monoprix.

Nothing more and nothing less than the Designer responsible for giving a new life to the Oval Office while Barack Obama was the President of the United States, Michael Smith is one of the designers selected for the AD100 Hall of Fame. With clients ranging from Steven Spielberg to Peter Chernin, his 30-year-old company, combines broad architecture with intimate design giving the mansions an intimate and cozy mood.

Kelly Wearstler, one of the most renowned designers in Los Angeles and featuring on AD100 hall of fame, she’s responsible for refining the “boutique hotel” appearance is also a former participant of Bravo TV where she obtained mega-celebrities like Cameron Diaz and Gwen Stefani as her clients. Her diverse work ranges from modernism to Memphis in her interior projects and furniture, fabrics and lighting lines.

Currently known for interiors projects at 111 West 57th Street in Manhattan, William Sofield has mastered the art of functional interiors and is also on AD100 hall of fame. Sofield has a clientele of brands such as Gucci and Yves St Laurent, as well as residential projects such as a ski chalet full of stones, granite and wood in Aspen and an impressive pool house in Palm Beach, Florida. In his studio Sofield designs literally thousands of spaces, most inspired by the urban lifestyle.

Robert Courturier, although a French designer, built his successful career in Mahattan. Synonymous of a type of traditionalism with a global inflection, his work imposes fears and reverence. Early in his career Couturier looked after a 60,000 square foot Mexican hacienda while, and recently, occupied a 100,000 square foot palace in Baku. Therefore, French castles, private planes are present in his projects.

Jacques Garcia, is a French interior designer based in Paris, famous for his opulent style, now present in AD100 Hall Of Fame, the designer in 2018 was already present at AD100. His best-known works include several luxury hotels in Paris, such as Le Méridien and the Royal Monceau à Paris. He also participated in other renowned projects as an interior architect for Hotel Majestic and Fouquet.

It’s no exaggeration to say that, without the works of Frank Gehry, architecture would be much more boring and conservative. The architect was born in 1929, in Canada, but naturalized as an American. His creativity was always present in his work. Starting as a furniture designer, he saved money from selling the objects, to start his career as an architect with the renovation of his own house.

Frank Gehry’s works are marked by bold aesthetics, complex shapes and the use of different materials. He is considered one of the most important name of deconstructivist architecture.

Peter Marino is the name when we have fashion and architecture in the same sentence, and couldnt be a part from AD100 hall of fame. One of the most recognized architects, he is responsible for most of the luxury projects of haute couture stores like Chanel, Louis Vuitton, Hermès among others. With an irreverent and luxurious style, the designer has remained in the interior designer tops for the past few years. His projects carry his identity and translate in an innovative way, the customers’ desire.

Currently, the artist has an office in New York with 150 employees. His commercial projects represent about half of his revenue, while residences, spas, hotels and other projects make up the rest. On his resume, he carries more than 30 Chanel stores, 20 for Louis Vuitton and 15 for Dior.

Norman Foster, one of the most known architects in the world. He always worked hard to be able to pay for his studies and fulfill his dream of becoming an architect. In 1963, he set up the “Team 4” his famous architectural firm. On his projects he uses modern materials and the most advanced technology. Creating a futuristic landscape in the cities.

His visionary work makes him to be responsible for creating the High Tech architecture. Which today contributes to sustainable actions and the growth of smart cities.

What’s your opinion about the AD 2021 Hall of Fame? Do you fall in love with all of his designs? So let us know! 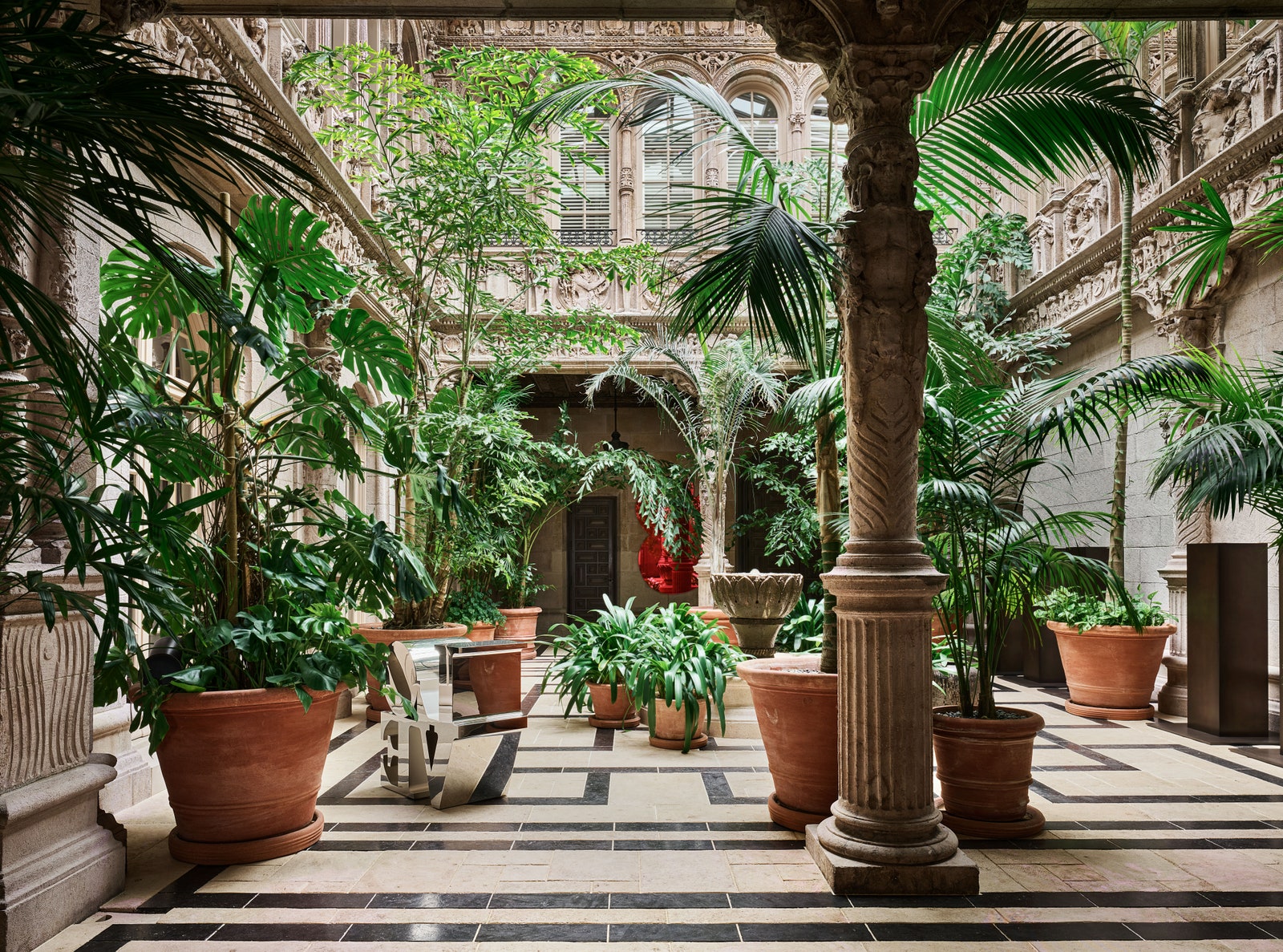 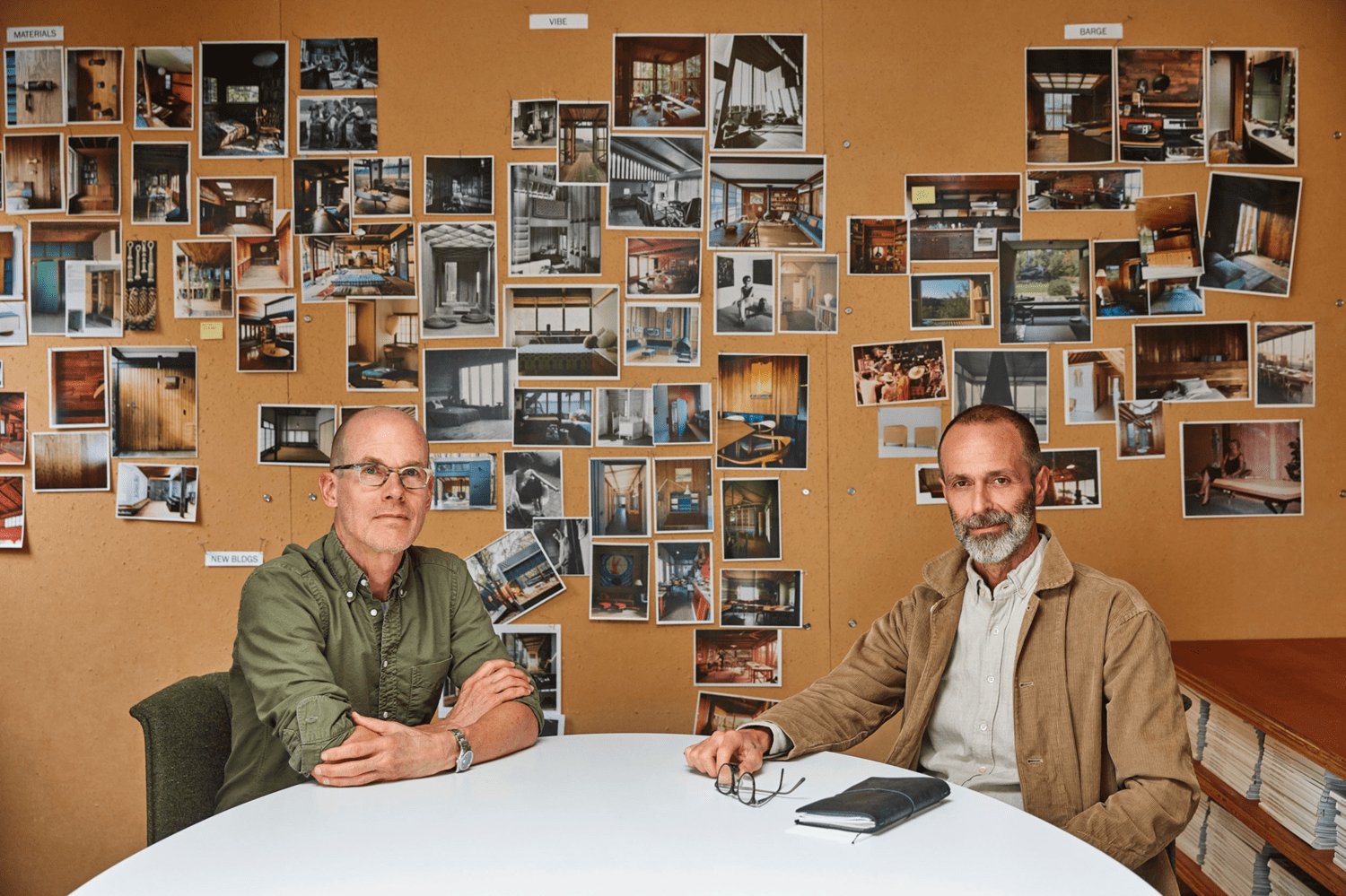 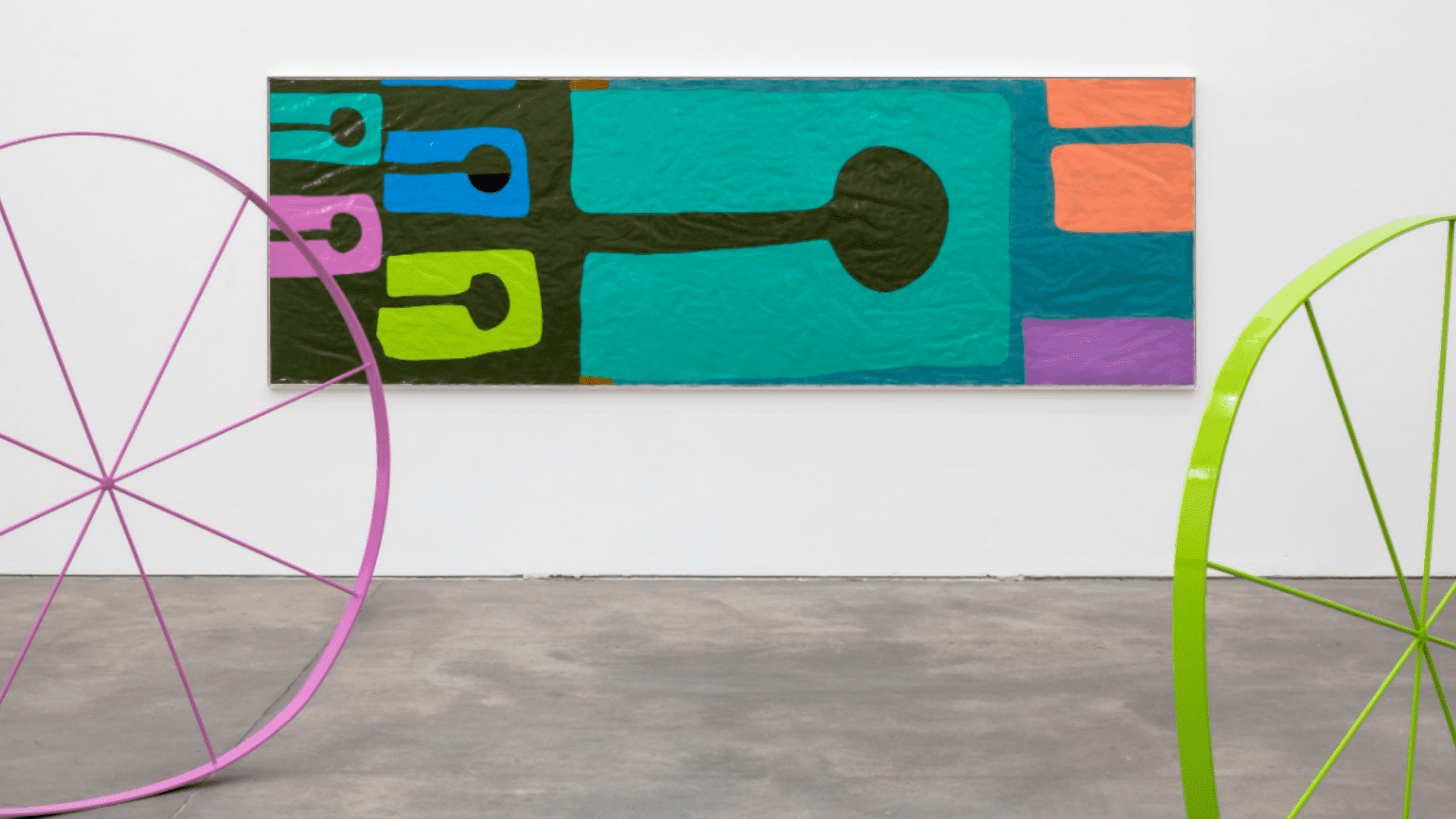 Best Art Galleries Around The World