Minimalist Interiors with strong lines and neutral tones consists of calm, modern, and strong interiors. They are environments that reflect clarity and organization. And they stand out for the elegant way of presenting themselves.

Followed by the minimalism in Fashion Design, it’s not surprising that renowned Interior Designers are using minimalism as a new basis for their work. This everything through nude tones and strong lines.

Since, fashion and interior design trends intersect, the two worlds are mutually influenced.

This is an apartment project in New York, developed by Evgenia Belkina, a russian interior designer that works on Rindes Architect Studio in Saint Petersburg.

Its clear that the designer used white as base color and made all the elements present seems to be connected in a certain way. The minimalist trend in interior design arises with the use of neutral tones as base colors for decorating an environment. Basically a single color directs the tones of other elements with deriveds from the base color.

It’s possible to perceive the timeless design based on solid colors, strictly followed and that harmonizes perfectly between the textures used by the designer in this project.

The choice of strong lines and shapes through the design of furniture and accessories such as the frame on the back wall and the suspension lamp bring a classic and modern touch to the environment. And it makes each piece stand out on their way.

The mixture of textures also removes the monotonicity of the environment and brings more life to the space.

In conclusion, mixing textures, strong lines and adding soft tones to a neutral color base is the key to create a minimalist and surprising interior design.

What’s your opinion about the Minimalist Interior Design? Do you fall in love with all of his designs? So let us know! 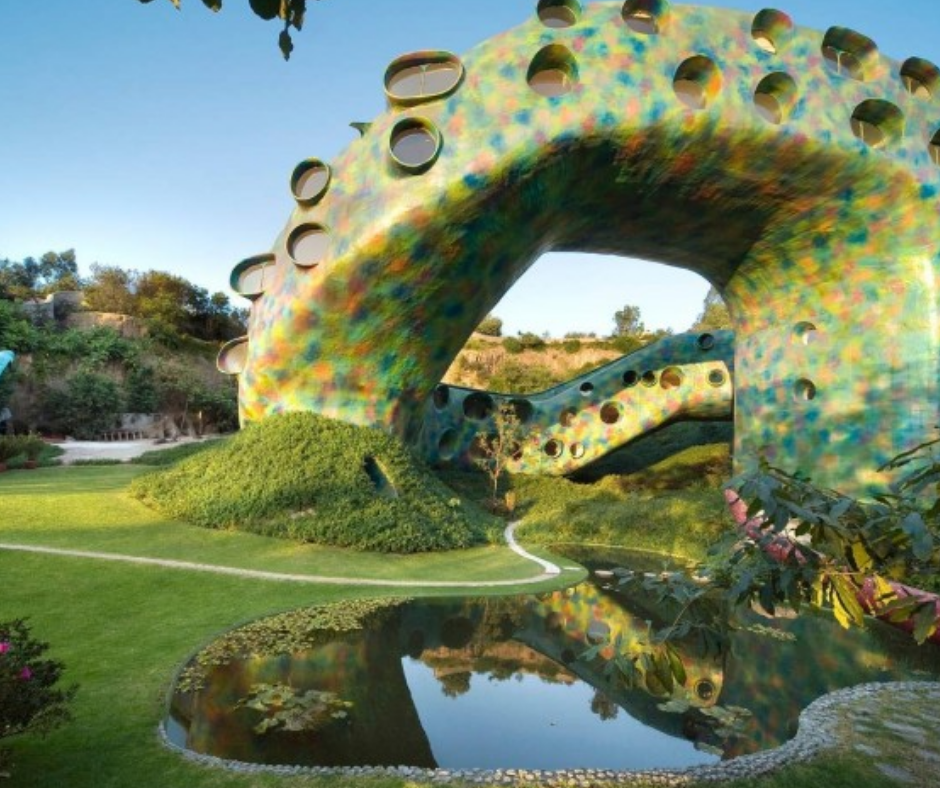